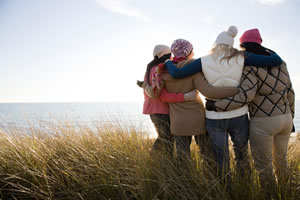 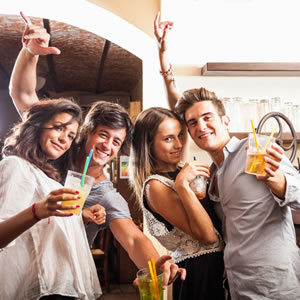 To help, LabourDay.com.au has listings of various venues and events for whatever you wish to do on your Labour Day. Enjoy! Browse the site or hit the menu links to fast track to the Labour Day pages your require. 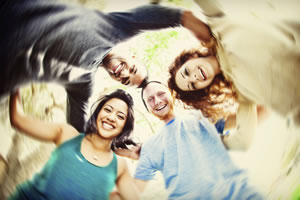 What is Labour Day?

Labour Day is an annual holiday celebrated in Australia resulting from efforts of the labour union movement, to celebrate the economic and social achievements of workers. Around Australia the different states celebrate the day across a number of significant public holiday dates. The majority of other countries celebrate Labour Day on May 1.